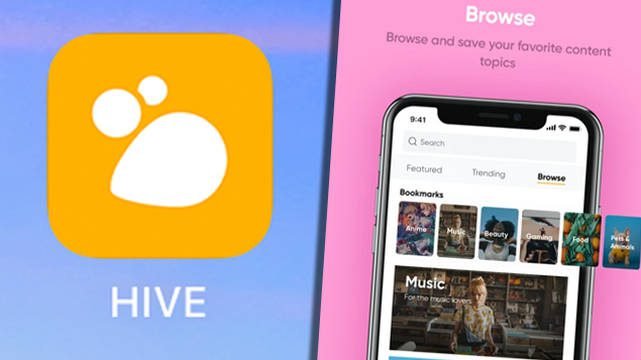 Another social media platform? Oh, go on then. If you’ve been on Twitter over the past 24 hours, you may have seen people talking – and posting memes – about Hive Social.

Hive isn’t actually a ‘new’ app, although people do seem to have just discovered it and are now flocking to sign up for a profile. According to Hive’s Twitter account, over 130,00 users joined the app overnight (Feb 3) causing the servers to crash. It’s free to download on the App Store, but is currently not available for Android users.

So, what is it? Why is everyone so desperate to grab a profile? Here’s what you need to know about Hive, the ‘alternative’ to Instagram that lets everyone monetise their content.

What is the Hive social media app?

In an interview with Life&Style, Kassandra explained that the app is…

With The Rise Of TikTok, TV Advertising Will Get A Boost – AdExchanger

By AdExchanger Guest Columnist“On TV and Video” is a column exploring opportunities and challenges in advanced TV and video.Today’s column is written by Stacy...