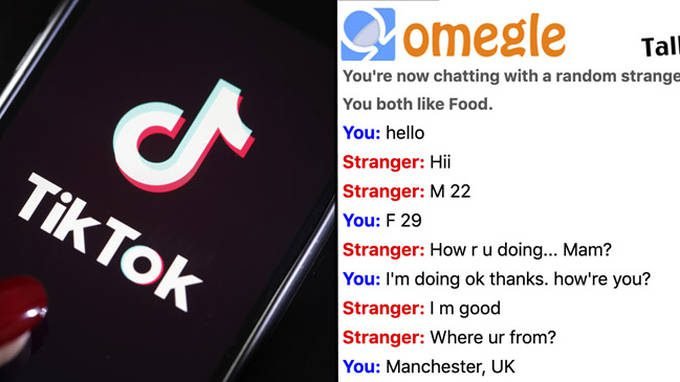 YouTubers and TikTok stars like KSI, Charli D’Amelio, James Charles and Emma Chamberlain have been found to use the social media platform, which has started blowing up on TikTok. The Omegle hashtag on TikTok currently has 9.4 billion views.

READ MORE: What is the Centre of Gravity Challenge? The viral TikTok craze explained

Why Do Fans Think JoJo Siwa Came Out on TikTok? – Showbiz Cheat Sheet

James Charles and Christine Quinn were serving shimmer, spice, and everything nice at AREA’s 2022 NYFW runway. The internet’s favorite mean girls caught up...

Emily Ratajkowski may not be dating Pete Davidson anymore, but that doesn’t mean she’s sworn off comedians.Page Six published photos of the model kissing...