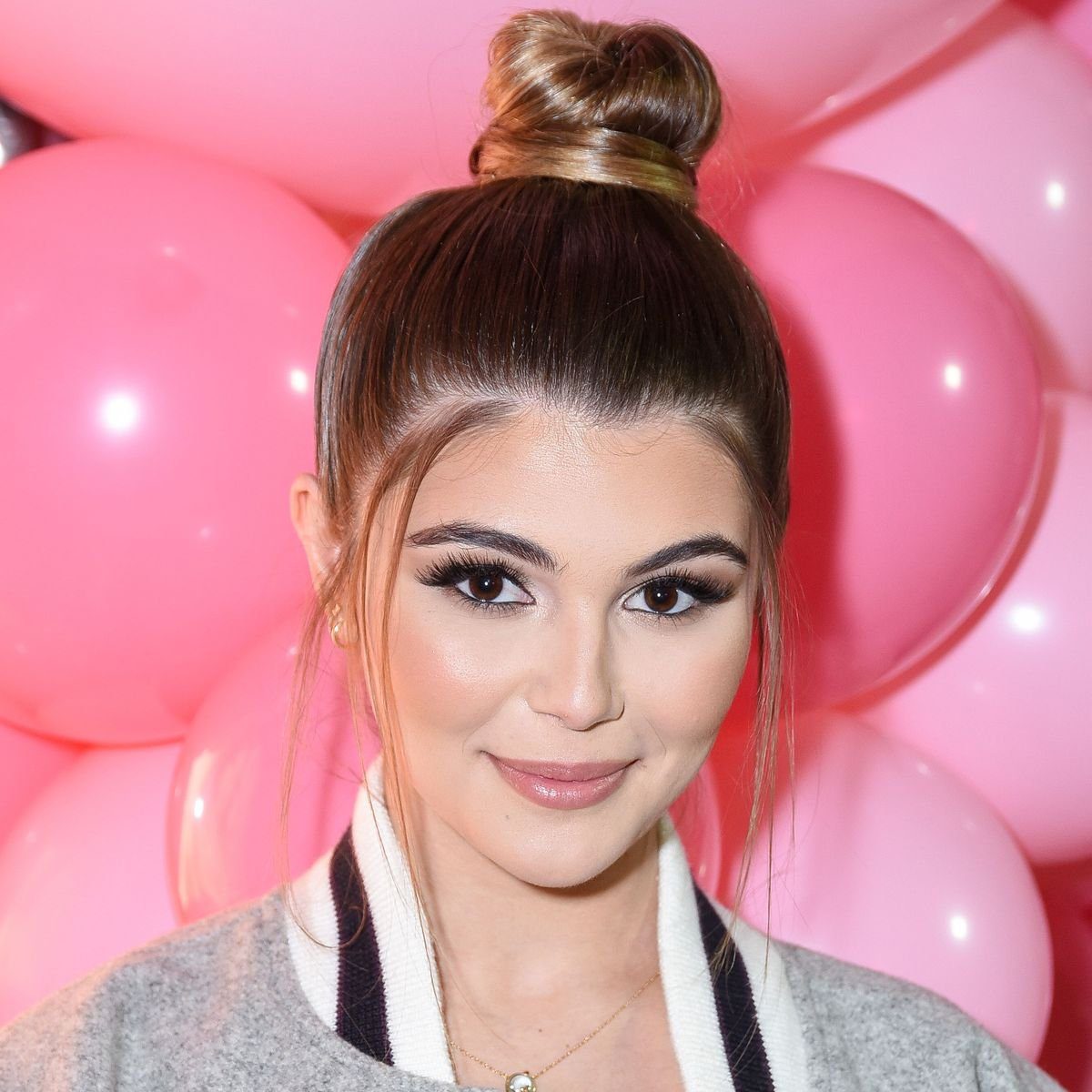 It sounds like the YouTuber’s subscribers might get to see her back on the platform sooner rather than later! Olivia Jade hinted at this only a day after her actress mother was released from prison.

Lori Loughlin has already served her prison sentence for her involvement in the biggest college entrance fraud case and now, her influencer daughter might be trying to get back to her normal life after the scandal!

Olivia Jade took to her TikTok account to post a clip in which she was showing off her makeup and in the caption, she hinted at her YouTube return.

‘Like this if I should bring back my #vlogzzzz. Also tried to show you guys this natural makeup look (I can do a tutorial if anybody wants) Kk bye ily,’ she wrote alongside the video.

Then, one fan commented: ‘Please post again on YouTube I love watching your videos!!!’ prompting Olivia to respond and admit that she would love to come back: ‘OK. I will. I guess I’ll come back to YouTube. What? Ah!’ 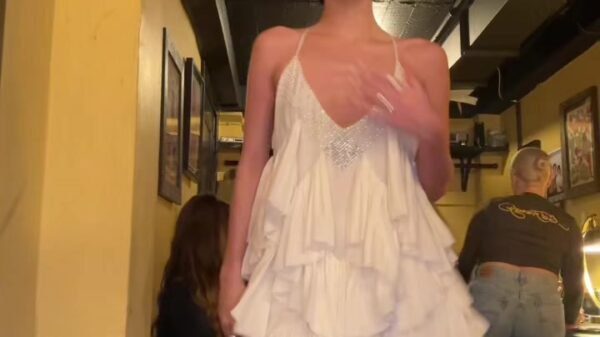 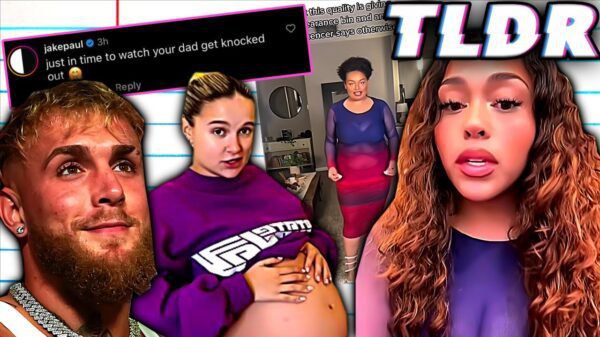 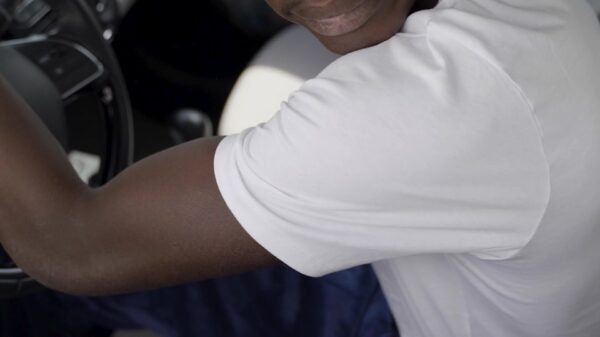 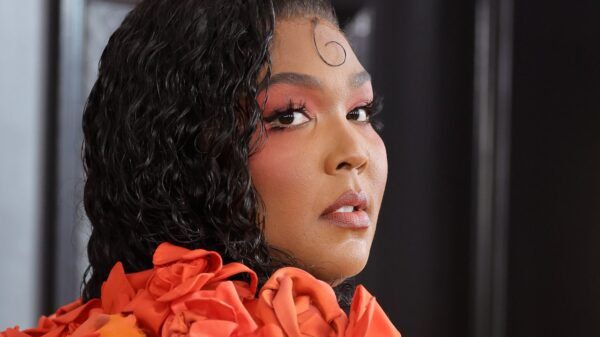