We’re sorry, this feature is currently unavailable. We’re working to restore it. Please try again later.
If you logged onto your social media feeds over the Christmas weekend to find an endless stream of videos about a garage party in Fitzroy, you are not alone.
The defining viral video of the 2022 festive season isn’t a terrible Christmas tree or a Wham! dance trend, but a dozen or so Gen-Zers having a party in a laneway in inner-city Melbourne.
A party montage posted on Friday had by Tuesday morning been watched 3.2 million times on TikTok, and attracted parodies and commentary from as far away as rural England and snowy Canada.
It’s hard to pinpoint why this relatively innocuous, slightly cringe montage has taken such a hold of the TikTok algorithm.
There is no Project X moment here. They wear silver chains and vintage vests, dance awkwardly, make prayer signs and take videos on their phones.
The Fitzroy video inspired a Heathmont Garage Sesh parody, among many, many others.Credit:TikTok
The wildest thing that happens is someone gets a haircut.
So, how did the “Fitzroy Garage Sesh” go viral, and why do people care?
The wildest thing to happen in the Fitzroy Garage Sesh video.Credit:TikTok
Video montages of a party held in a garage in Fitzroy the week before started getting major views on TikTok on the Friday before Christmas. The videos soon started attracting parodies, and various influencers weighing in to either criticise the partygoers, or jump to their defence. Enough people in one place all posting videos about the same thing sent the TikTok algorithm into overdrive.
Part of TikTok’s appeal is its “For You Page” (FYP), which is supposed to recommend videos based on an individual user’s personal interests. But the algorithm is currently serving up videos about the Fitzroy garage party to people who have never been to Fitzroy, or heard of the word “sesh”.
Confused TikTok users across the English-speaking world have posted about the video. A former Love Island contestant jumped to their defence, while parodies including “Scotland garage sesh”, “Kent garage sesh” and “Pleasantview garage party” (set in the fictional world of Sims) have all popped up online.
The videos have also migrated to Twitter and Instagram, where the trend has received a second wind from millennials and older generations who are generally perplexed about what is going on.
At least initially, the video seems to have become a flashpoint in the discourse about gentrification in Melbourne’s inner-city suburbs. Comments criticised everything from the vintage fashion on display to the iPhones in everyone’s hands, but they broadly followed the same theme: apparently wealthy people appropriating Fitzroy’s working-class roots for their own gain.
One user, Aleks Hammo, posted a response saying his family immigrated to the inner suburbs of Melbourne from Eastern Europe in the ’60s, and admitted he was “quite protective” of it.
“I cringed really hard at this video and I don’t really know why,” he said.
“I feel like it’s this safe, protected space for alternative types to do their thing … when there are new things happening where you live, that’s what gentrification is.”
The Fitzroy Garage Sesh as seen on TikTok.Credit:TikTok
It’s hard to know how much someone in Canada, Scotland or New Zealand would care about gentrification in Melbourne inner-city, but they are getting to see it anyway.
What is left might be an unwanted legacy. Millennials had Corey Worthington’s apology to Leila McKinnon on A Current Affair. Gen Zers have … the Fitzroy Garage Party.
A cultural guide to going out and loving your city. Sign up to our Culture Fix newsletter here.
In case you missed it: the culture stories that start conversations
The great Australian filmmaker Peter Weir (Witness, Dead Poets Society, Master and Commander among others) has finally won an honorary Oscar. So why has it taken so long for Hollywood to recognise the writer, director, producer and six-time Oscar nominee?
100 years ago neurotic French author Marcel Proust died in his bed at 51. He didn’t just sleep in his bed, it was his office, his workstation, where he wrote millions of words, including the novel In Search of Lost Time that came in at a cool 3000 pages. Is this tome the best novel of all time?
Nagi Maehashi has a hit cooking website with a strange name. She also has the best-selling cookbook in Australia right now — beating household-name chefs such as Yotam Ottolenghi, Jamie Oliver and Donna Hay.
Copyright © 2023 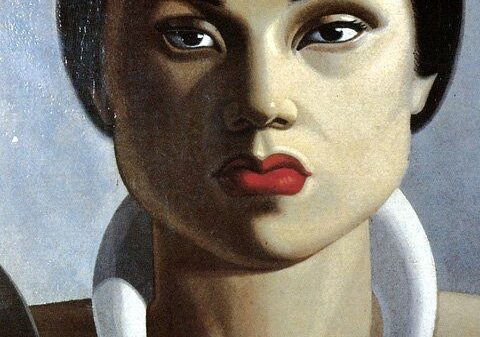 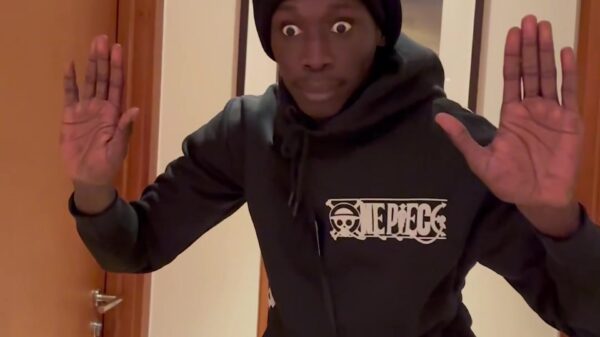 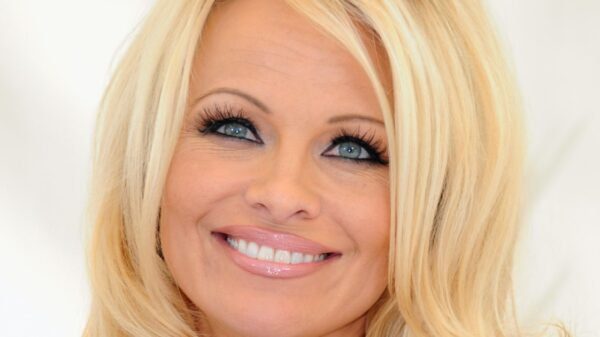