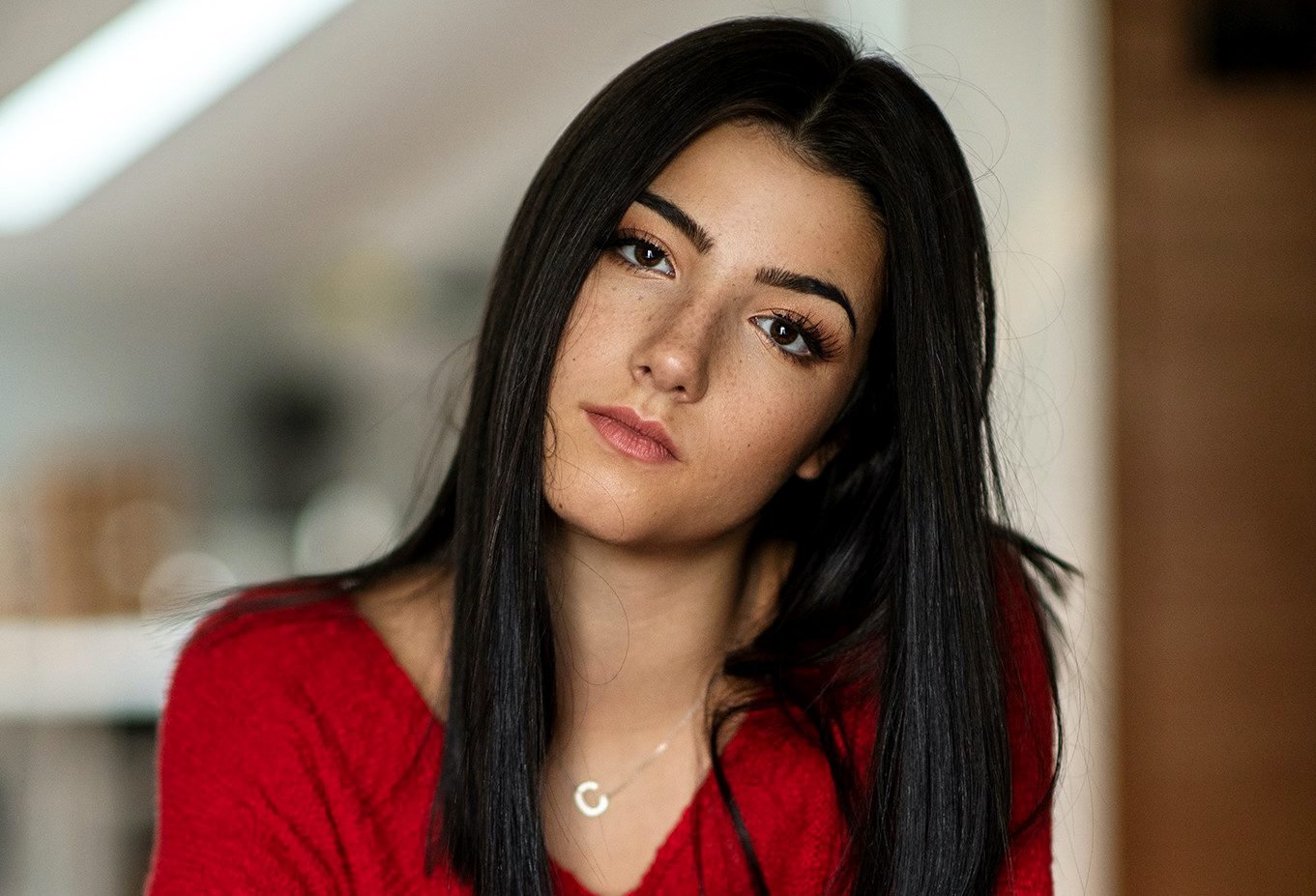 Just last week, the influencer was involved in a huge controversy but now, the TikTok star has a huge reason to celebrate! As it turns out, Charli D’Amelio is not only the most followed person on the platform, but she is officially the first to reach 100 million followers as well!

That being said, earlier today, the teen took to her account to thank her followers and express just how shocked she was by the huge milestone!

RELATED: Logan Paul Posts Lengthy Apology Letter Following Controversial Video Of Dead Body: ‘I Did Not Do It For Views!’

As mentioned before, this comes only days after Charli D’Amelio and her family were involved in a scandal that came with a lot of criticism over their supposedly ungrateful and rude behavior while having dinner.

In the IG Live video, she told her viewers that ‘I hit 100 million on TikTok. I don’t know how to react, mostly because this does not feel real. How do people react to this? I just don’t know what to do. I am in my…